Welcome from the President

Hello and welcome to Virginia University of Lynchburg. I invite you to explore the unlimited possibilities for you here. Inside the walls of this institution, you will find a wealth of history, a history set in motion by the University’s founding fathers Phillip Fisher Morris, John Mitchell, Jr., Walter H. Brooks, Sr. and other members of the Virginia Baptist State Convention.

Inside the classrooms, you will find some of the finest educators in the country. All over the campus, you will find a very gifted and diverse student body, devoted to the pursuit of knowledge and achievements. In keeping with our motto of “Self-help and Interdependence,” VUL is proud to offer higher education to students who may not have the chance to attend larger traditional universities. In a real sense, we see ourselves as the ancient phoenix who recreates itself from the ashes of its past. We invite you to participate in our resurrection.

Virginia Seminary and College was organized in May 1886 during the 19th annual session of the Virginia Baptist State Convention at the First Baptist Church in Lexington, Va. The Rev. P.F. Morris, pastor of Court Street Baptist Church in Lynchburg, Va., offered the resolution that authorized the establishment of the institution. Just 21 years out of slavery, African American Baptist leaders founded Lynchburg’s oldest institution of higher education for men and women to meet the growing demands of our community for better-educated and trained ministers, missionaries, and public school teachers.

In July 1886, lawyer James H. Hayes of Richmond was appointed to obtain a charter for the school. During the 1888 session of the Virginia Baptist State Convention, the location of the school in Lynchburg, the plans and specifications for the first brick building, the letting of the contract for the erection of the building and the charter were approved. The cornerstone of the first building was laid in July 1888. The school was opened on Jan. 18, 1890, by Professor R. P. Armstead with an enrollment of 33 students.

The institution has had 16 presidents. Professor G. W. Hayes, the second president (1890-1906), popularized the institution’s philosophy of self-help, and during his administration Hayes Hall was completed. During the administration of Dr. Robert C. Woods, a former student of Professor Hayes, the school enjoyed its greatest period of expansion. Fox Hall, Graham Hall and Humbles Hall were erected; several lots and cottages were purchased; a capable and efficient faculty was employed; and a student body of 600 was enrolled. Of the university’s 16 presidents, the following 11 were graduates of the institution: Robert C. Woods, William H.R. Powell, Vernon N. Johns, Madison C. Allen, McCarthy C. Sutherland, Benjamin W. Robertson, Leroy Fitts, Melvin R. Boone, Thomas E. Parker, Elisha G. Hall and Ralph Reavis.

Virginia University of Lynchburg has been training leaders for the past 130 years. Since its inception, VUL has been coeducational and committed to Biblical principles and the philosophy of self-help. We believe those who study in our classrooms today are tomorrow’s world leaders. We recognize the possibilities in every human being and maximize the gifts of the individual within the context of a thoroughly Christian and nurturing environment.  This offers our students opportunities to develop into able leaders and scholars.

Please join us in the renaissance of Lynchburg’s oldest higher education institution and take advantage of the educational opportunities VUL offers.

Presidents of Virginia University of Lynchburg 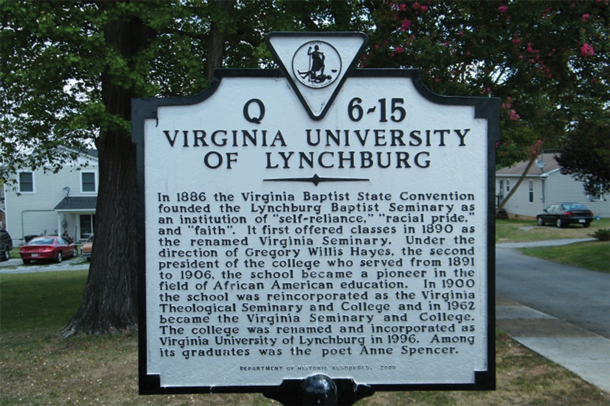 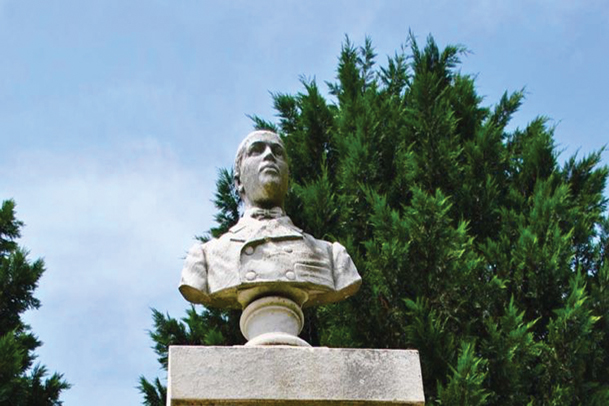 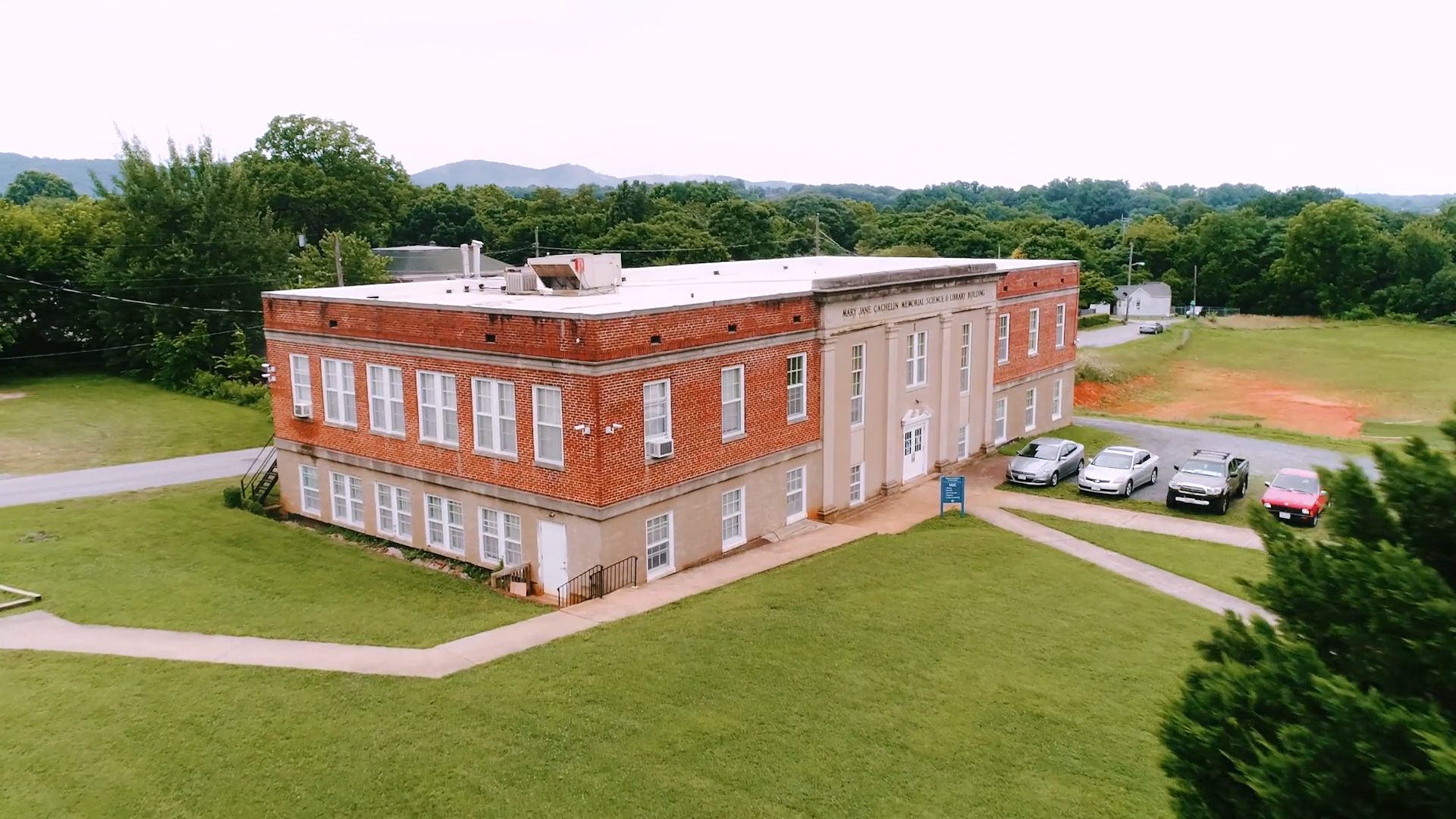 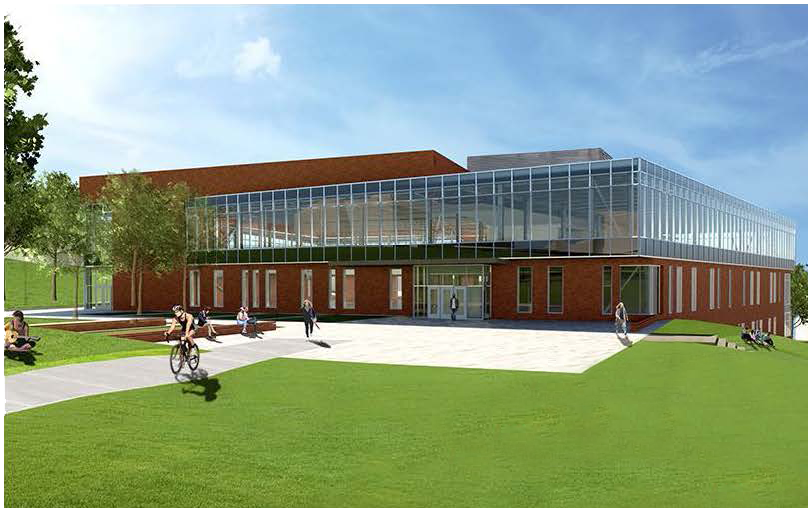 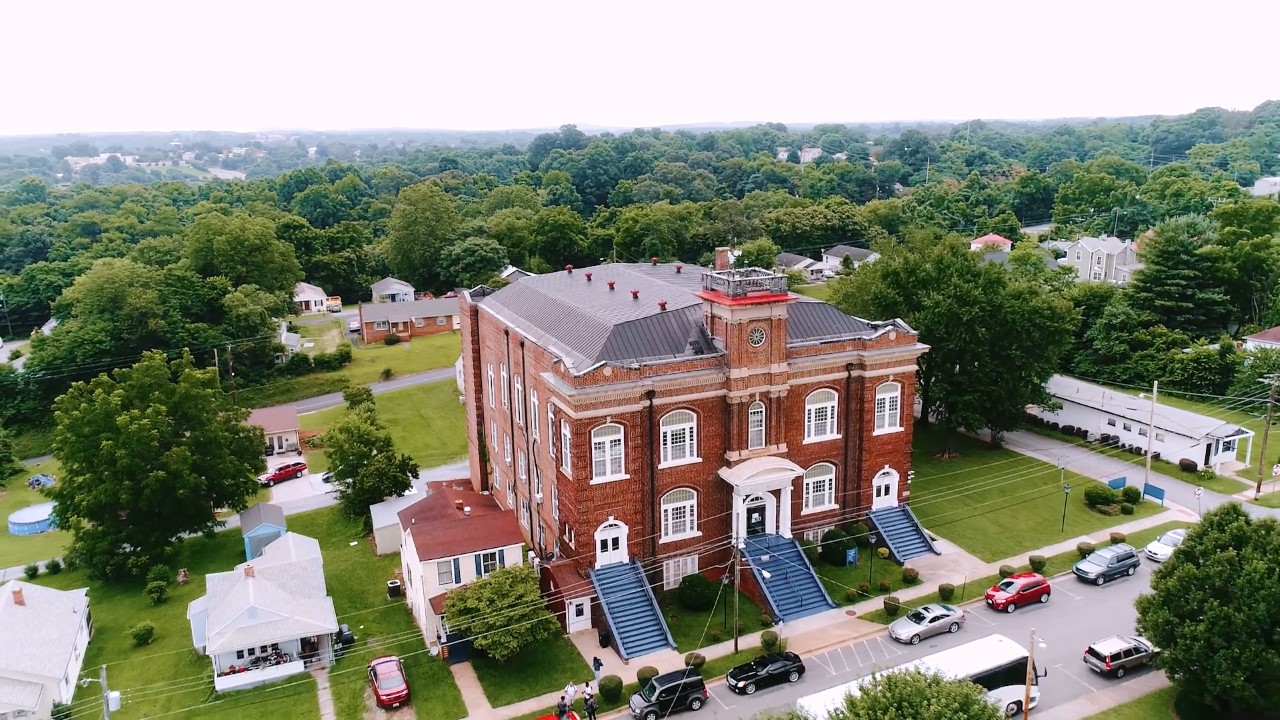